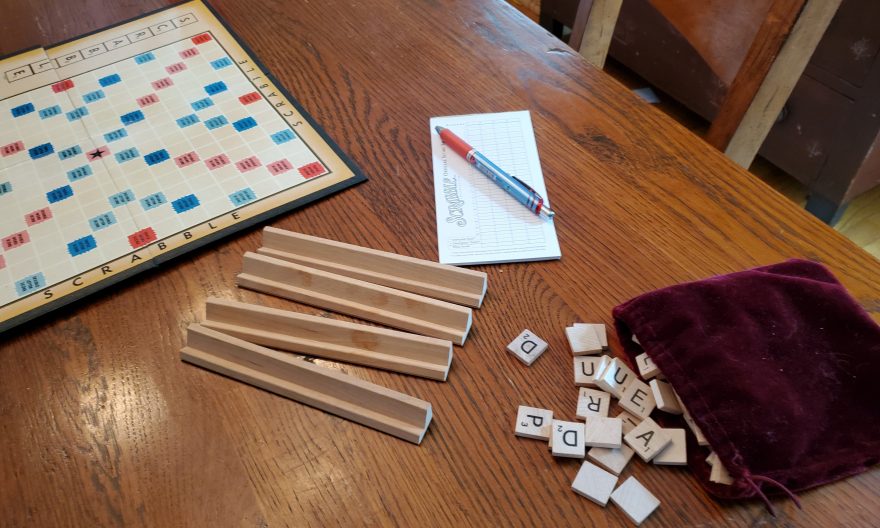 Created in the early 1930s, Scrabble has been defined as an attempt at combining the elements of anagrams and the classic crossword puzzle into a scoring word game. Any lover of word play will certainly be entertained with this classic game.